Home > News > The importance of colors in digital

The chromatic agreement or disagreement helps to define the device in terms of usability.

Furthermore, the choice of colors predominantly affects the emotions and predisposition of the subjects. The display is the interface with which we interact most and enhancing its appearance facilitates its usability.

People with senile dementia or Alzheimer's cannot deal with complex or confusingly colored devices. Another aspect on which eSticky has focused with particular attention is the font of the texts, which participate in the effectiveness of the device.

Colors are an expression of our state of mind and what we want to convey: psychology is influenced by colors, and this internal dynamic is widely demonstrated by numerous scientific researches. In this context, the need emerges to develop a system aimed at enhancing the user through the digital experiential dimension, building a responsive display with a simplified interface. This is one of the topics covered in the eSticky meeting held in February and April.

The importance of colors in digital 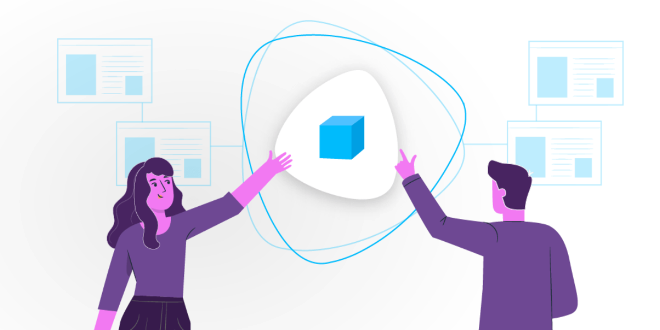 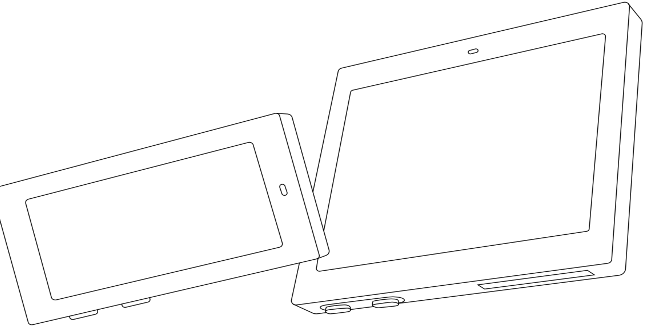